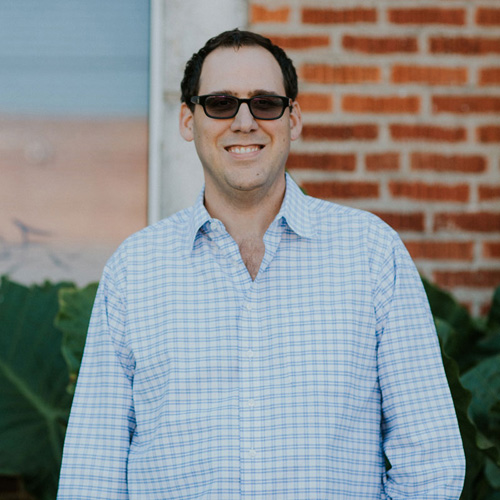 Eric Howell has approximately 20 years of experience working in the real estate accounting field. He possesses a Bachelors of Science in Accounting and a MBA. He earned his Certified Public Accountant designation in 2003 and has maintained his license ever since.

Mr. Howell began his career at CB Richard Ellis (CB Commercial at that time) as a staff account in May 1997. He was promoted to the level of senior accountant in less than two years, which involved performing the accounting function for his own portfolio of diverse warehouse and office buildings and reviewing the work of several staff accountants. When the Dallas accounting office was shut down three years later, Mr. Howell went to work for Insignia. He worked as a senior accountant, managing staff accountants and performing the accounting functions on two large multi-tenant office buildings. After the purchase of Insignia 3 and ½ years later by CB Richard Ellis, the Dallas accounting office of Insignia was closed. Mr. Howell then became employed by Dunhill as the Controller. The responsibilities involved managing a staff of four accounting personnel and a large portfolio of retail and development projects.